So out of all the amazing things that happened to me this year, I have to say that going to Japan was on the top of that list and Taylor Swift's 1989 album coming out was a very close second, if not a tie. It was so good that the entire time I was in Tokyo, it was all I listened to. Like literally, all I listened to. I got the LJ user formerly known as

jamypye (aka my sister) to listen to it and she liked it -- but probably didn't obsess over it as much as I did. I don't think anyone could equal my obsession. 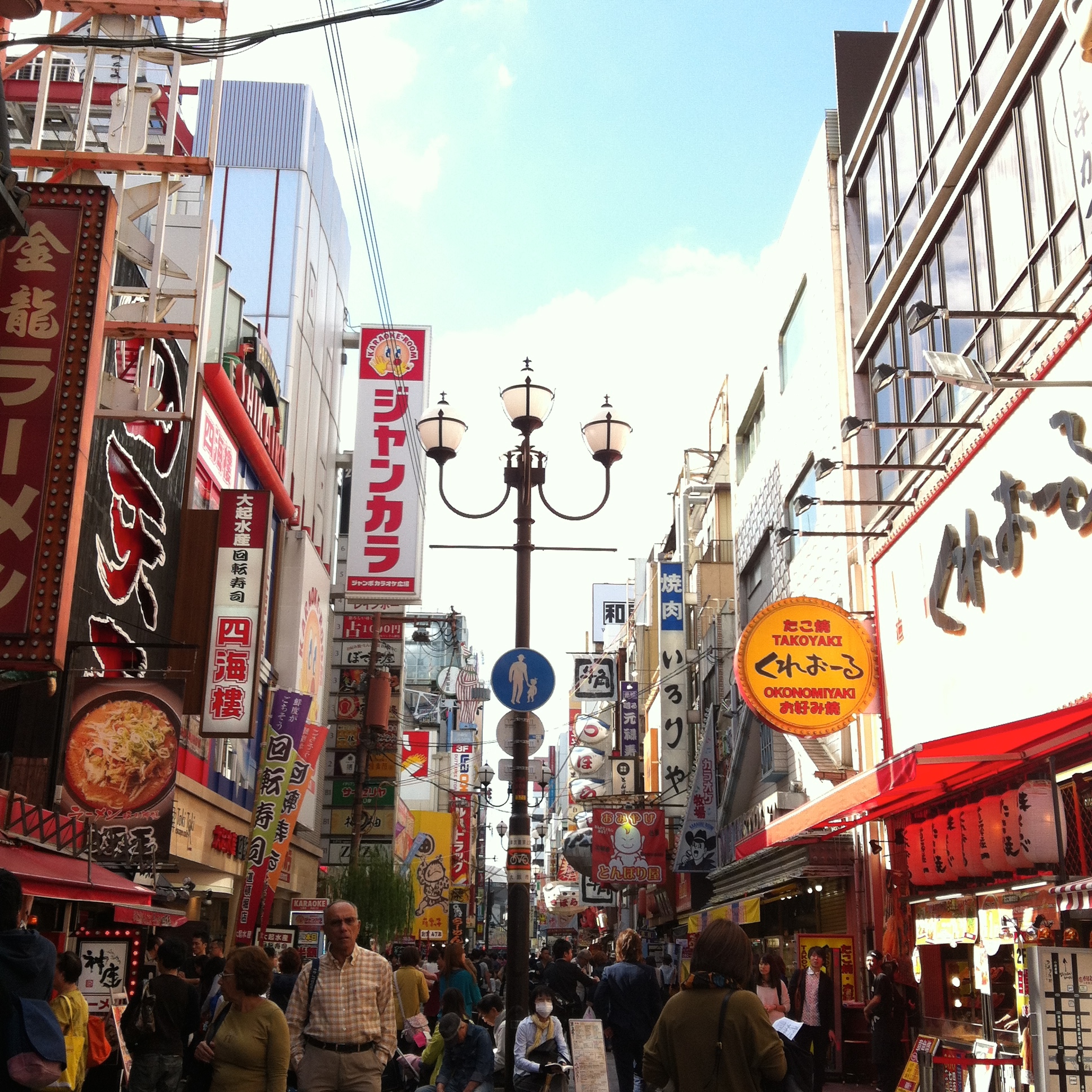 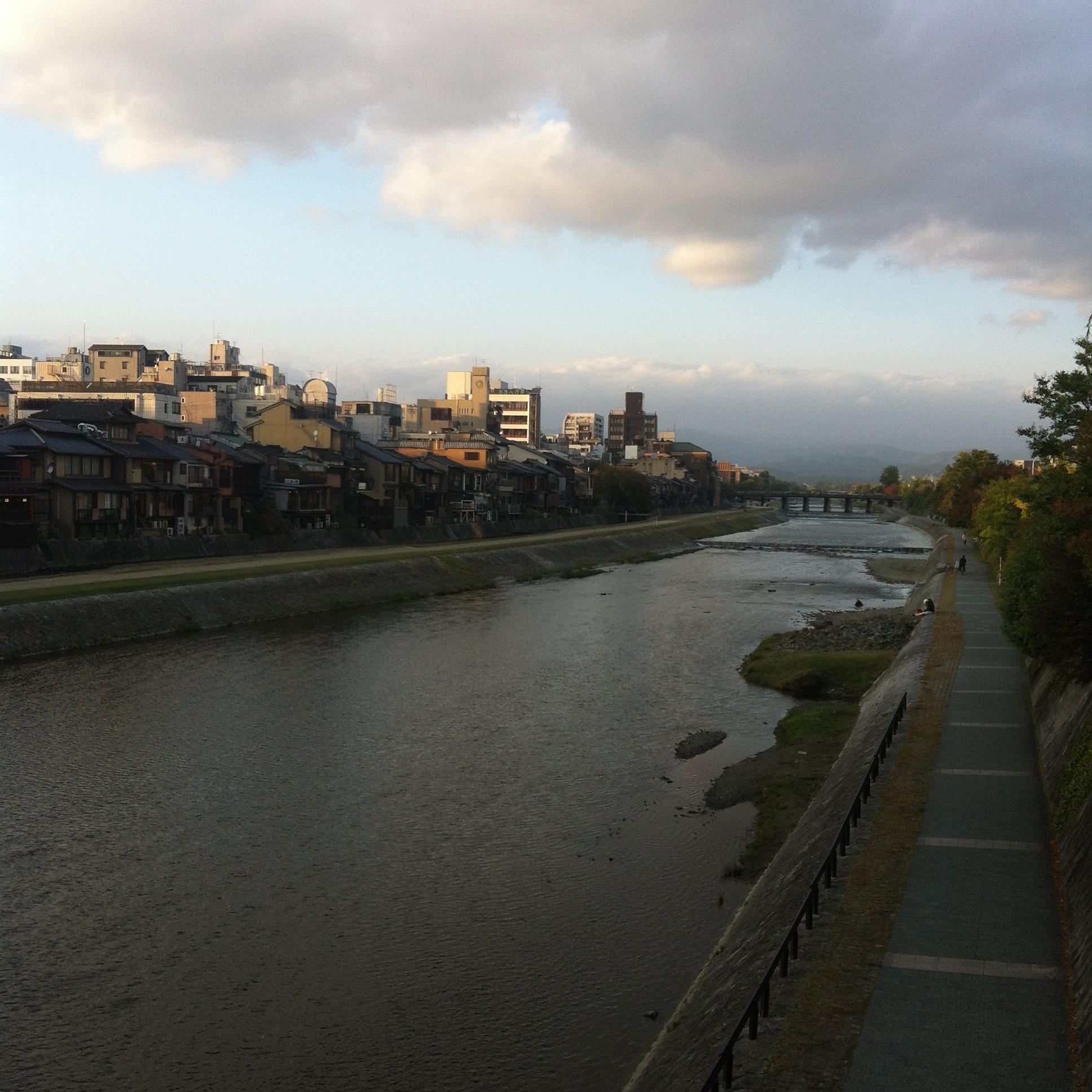 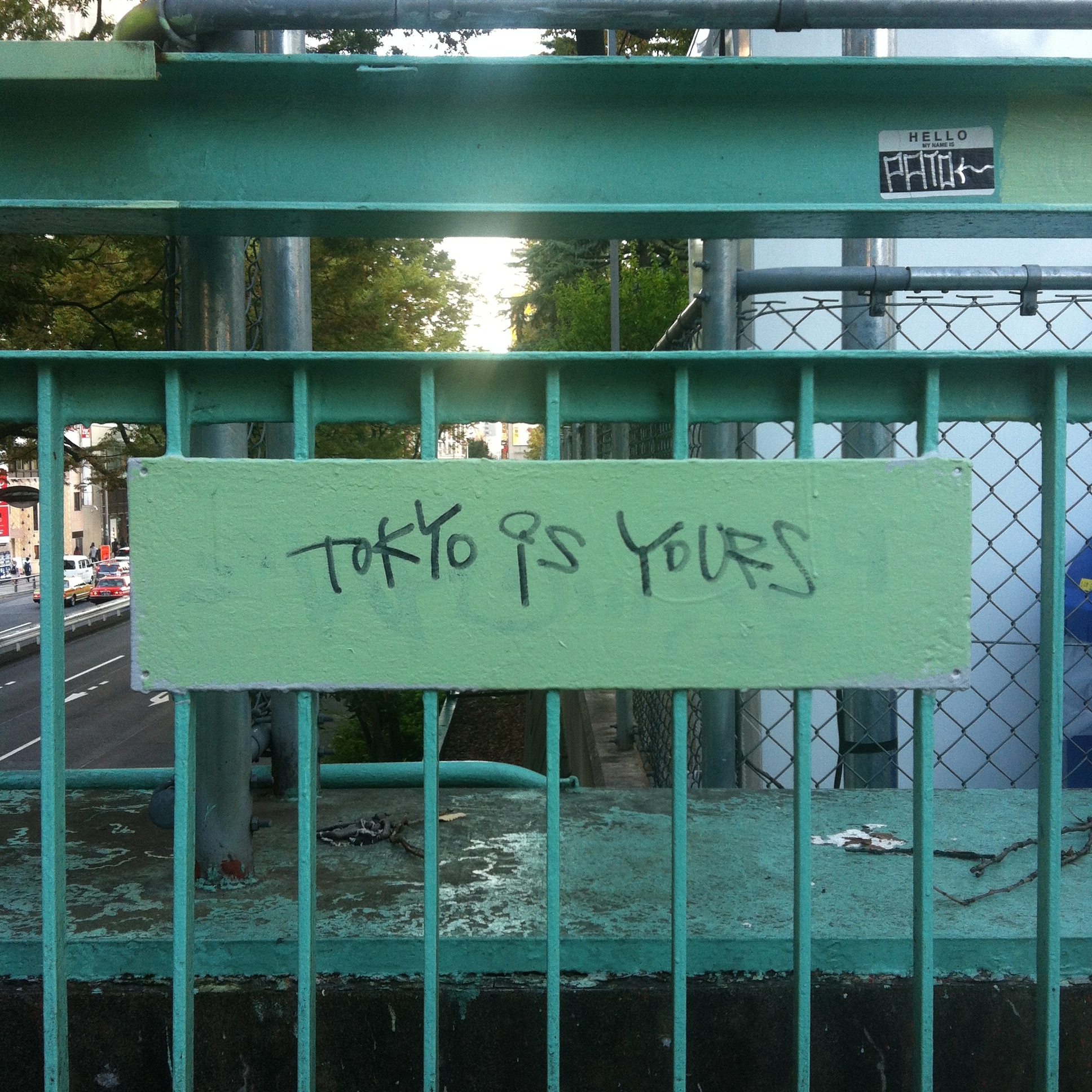 And for the two weeks I was in Japan (mostly the Tokyo stay), I tried to 'match' a song to the day's activities. Unfortunately, I cannot do that here. I've thought long and hard and it just won't match everything and I wanted to do it in chronological order for both the stay in Japan and the track list (the anal side of me is panicking at how this can't work) so it won't match and so i'll have to separate them. But know that the feelings I felt while listening to the album were AMAZING and I've grown to love the ENTIRE album, even the songs I weren't feeling too much.

Also, I come from a third world country so Japan was pretty impressive. If you aren't as impressed, I'm sorry but everything was AWESOME for me and I am seriously considering moving to Japan now even if I don't speak the language or have a viable job waiting. So as promised to

catteo, behold, my favourite lyrics from 1989 and some photos from Japan. ( Collapse )

And now we move on to the amazing album that was 1989. At first, I only liked 85% of the album, but after multiple repeats -- in Japan and even when I got home, how could I not fall in love with the entire album??? Please stop being awesome to my ears, Taylor. I need to give everyone else in my library a chance. ( Collapse )

Thanks for sitting through the craziness that was this entry. I didn't realise how massive it was going to get. Until the next time I visit Japan or when Taylor releases another album.
Collapse